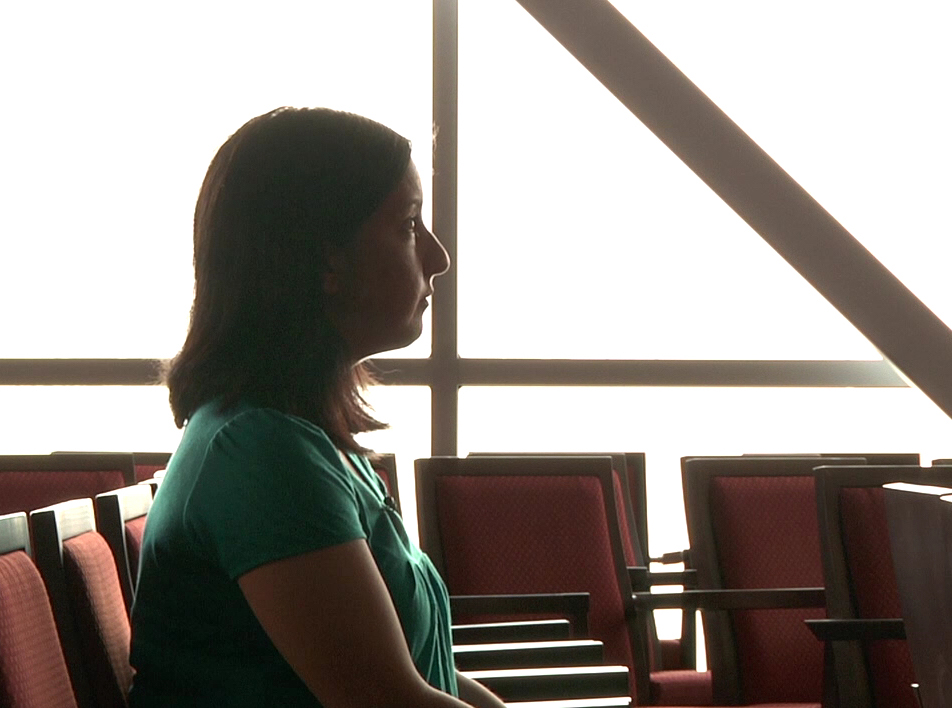 Elizabeth Moore has worked on anti-racist films, multimedia educational initiatives, and contributed to textbooks and a government report in an effort to educate people about the dangers of hate groups. Her most recent film, In God’s Keeping, is a personal exploration of her past as a Heritage Front spokesperson, and her possible future as a convert to Judaism. Elizabeth is currently exploring new ideas and developing avenues to continue her educational and artistic endeavors. If you would like to collaborate, please contact her!

PUBLICATION: Calling out hate groups doesn’t ‘give them oxygen’ — it prevents the hate from festering. Elizabeth Moore. Maclean’s Magazine, August 8, 2018.

PUBLICATION: In Her Own Words: Confessions from a Former Neo-Nazi. Philosophy in Action: Teacher’s Guide, edited by Wayne Sproule. Fitzhenry and Whiteside. 2004.

PUBLICATION: Elizabeth Moore: Her Story in Her Own Words. From Marches to Modems: A Report on Organized Hate in Metropolitan Toronto. Commissioned by the Access and Equity Centre, The Municipality of Metropolitain Toronto. January, 1997.